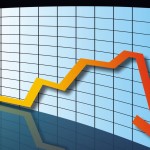 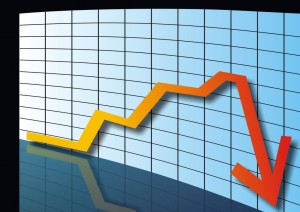 During the past decade, if government had kept taxes low, kept government spending at historically reasonable levels, and not abused government power to push unwise and unsustainable mortgage and banking practices, we would not have the problems we have today. END_OF_DOCUMENT_TOKEN_TO_BE_REPLACED 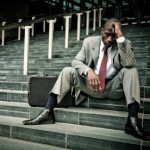 Obama won election more than three years ago, promising to fix America’s economic woes. For the first two years of his presidency, Obama had a willing and compliant Democrat-controlled Congress that unflinchingly did his bidding. Rather than focusing on jobs, he passed a $3.4 trillion federal budget, one-third of which was borrowed money. END_OF_DOCUMENT_TOKEN_TO_BE_REPLACED

Another Day, Another Obama Plan 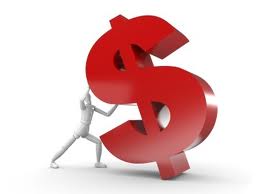 President Obama is ignoring the first rule of holes — when you’re in one, stop digging.

But no, after putting forth a $447 billion so-called jobs plan (which was really just a jobs plan for public employees and construction workers), he has now doubled down on tax hikes as his way of not only paying for that plan, but tackling the deficit it would increase. END_OF_DOCUMENT_TOKEN_TO_BE_REPLACED 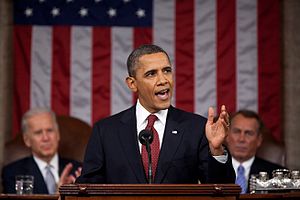 President Obama used the word “invest” or “investment” at least thirteen times in the State of the Union address. But what he actually meant was “spend.” If he honestly believes the federal government needs to spend more money, why not just say so candidly and honestly? Why try to camouflage the truth? Doesn’t that mean even he understands that his goals and objectives are not honestly defensible?  END_OF_DOCUMENT_TOKEN_TO_BE_REPLACED

The Obama Administration’s has killed a “next generation” bomber, the Air Force’s F-22, is on the verge of ending the Marine Corps Expeditionary Fighting Vehicle, and appears ready to prematurely end production of the most advanced carrier-based fighter in the world, the Navy’s F-18. END_OF_DOCUMENT_TOKEN_TO_BE_REPLACED