Hysteria over 'vaping-related lung illness' puts pressure on politicians, but vaping is safer than smoking 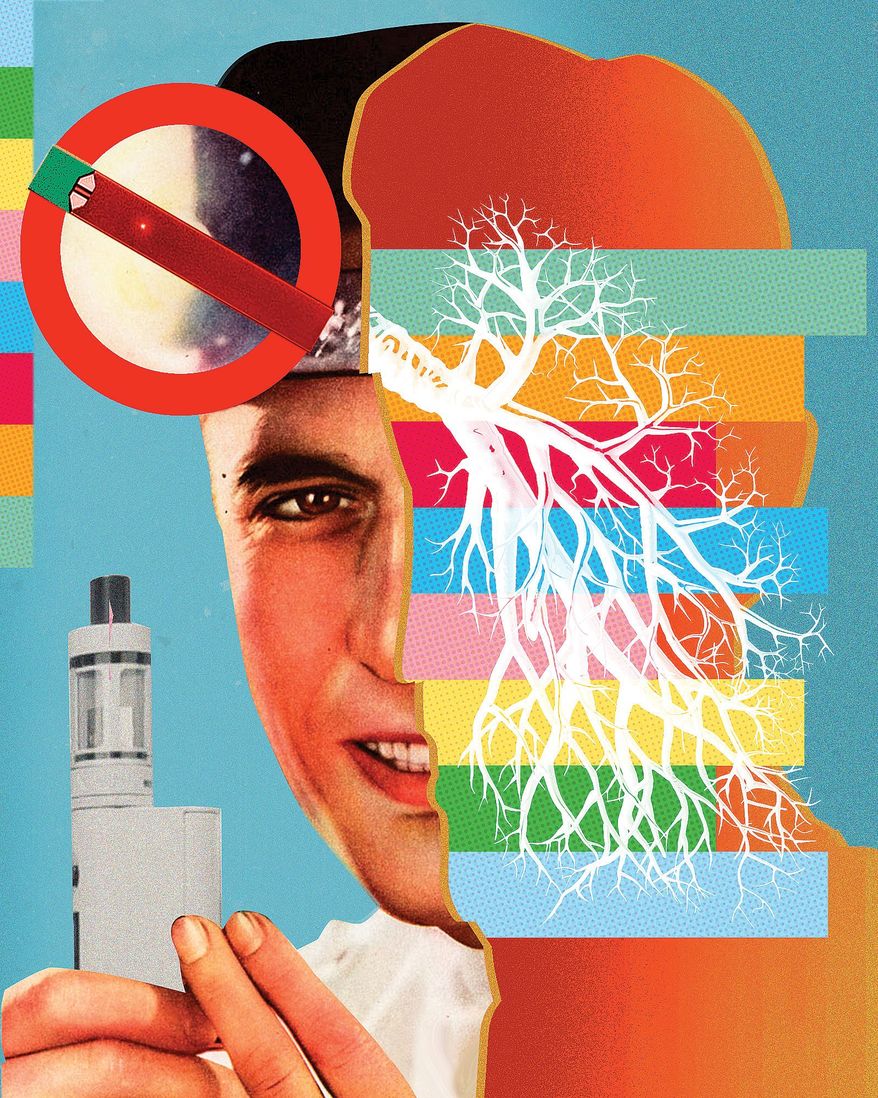 There are those who say vaping is a public health menace, that it’s designed to appeal to young people as a gateway to tobacco with no redeeming social values whatsoever. Others who say it’s a public health miracle that’s made it possible for tens of thousands of people addicted to cigarettes to quit and live healthier lives.

It’s not clear who’s right but the evidence thus far hews toward the idea that vaping, from the standpoint of public health, is largely beneficial. There have been a few deaths among young people but, as we’re now finding out, those can be attributed to carelessness, black market formulas based in oil rather than water, and the effort to get a quick high by employing a THC-like additive. They did not result, as the proponents of regulation and abolition led us at first to believe, because all vaping technologies are medically and scientifically unsound.

Vaping is 95 percent safer than smoking, according to some estimates. Unlike inhaling cigarette smoke, vaping is not carcinogenetic and not, as some have claimed, a proven gateway to teen smoking. Yet it’s under attack as never before.

The hysteria over what’s been called “vaping-related lung illness” has generated enormous pressure on politicians from President Donald Trump on down to do something. That’s understandable but not necessarily right. The attack on the science showing that vaping generally leads to reductions in cigarette smoking and that favored vaping is very much a part of helping people quit is leading to a situation where even more people may die.

For more than a few years, the nascent vaping industry has tried to work with the government to set rules everyone can live with. They’re on board with an under-21 vaping ban, and the biggest player in the marketplace, Juul, has voluntarily agreed to withdraw its few flavored formulas from the U.S. market. No more mint, no more crème, no more cucumber, no more fruit and no more mango — even though studies have shown cigarette smokers find it easier to refrain from smoking if the vaping options available to them are flavored.