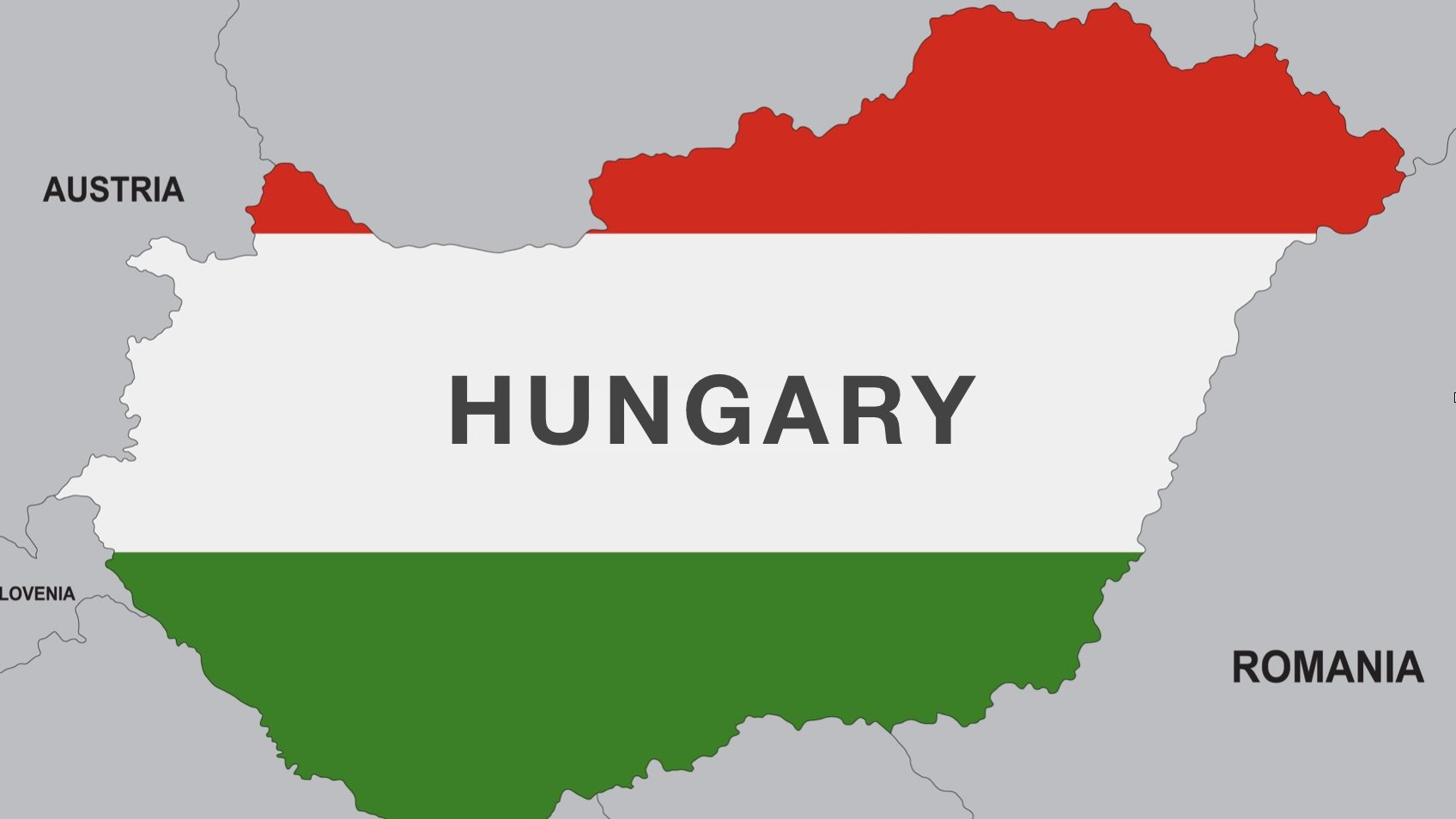 The British author Joanne Rowling of the fantasy series Harry Potter has introduced the Dementors in Harry Potter and the Prisoners of Azbakan.  These hooded humanoid characters have been depicted in the movies as skeletal figures with the ability to fly unconstrained by the laws of physics.  They are the prison guards of Azbakan whose task is to create utter hopelessness and even suicidal self-hatred by the inmates.  Their destructive energy can be spread like a virus through the air and also by invisible, yet direct contacts with humans.  Arabella Figg, a character in OP8 describes them thus:  “Everything went cold….and I felt…as though all happiness had gone from the world…and I remembered….dreadful things.”

Viktor Orban’s Hungary is Joanne Rowlings’s Azbakan and the metastasizing fatal cancerous tumor gnawing on the body politic of NATO and the European Union.  He and his very small circle of co-conspirators, better defined as his accomplices in setting up and running his criminal enterprise, are the Dementors of the Hungarian people.

Since his party FIDESZ has been brought back to power by a two thirds majority in the Parliament in 2010, and have been kept in power through a new and taylor made constitution as well as election frauds in 2014 and 2018, Viktor Orban has had a deliberate plan to kill every aspect of Hungary’s fledgling democracy.  His diabolical legal and extra legal schemes of demoralization of the population have been designed to reduce the entire nation to profligate imbecility.  His so-called “illiberal democracy” has stripped the citizens of their chance to vote out his government by free elections devoid of voter fraud, ballot stuffing, and the forced inclusion of ethnic Hungarians in the local and national elections from the neighboring countries.

His and his accomplices shameful corruption has impoverished Hungary and has kept the bulk of the nation as near to abject poverty as seemed appropriate for a modicum of societal tranquility.  Politically, Viktor Orban has pursued a host of tactical opportunities that has aimed at propping up his autocracy.  His means have included every conceivable move, including cozying up to dictators from the east, such as the President of Turkey, Recep Tayyip Erdogan, the President of Russia, Valdimir Putin, and a colorful assortment of really nasty authoritarians from the former Soviet Union.  Domestically, the tactics that Viktor Orban has employed have been drastic.  He and his accomplices have ruined the health industry and destroyed almost the entire educational system.  As a result, most of the experienced physicians and qualified nurses have left Hungary, and teachers have lost their jobs in the thousands.  Thus, the difference between the general condition of Hungary now and the days before 1990, is one of degree, the latter state might have been better than the former.

Yet, no economic decline or financial troubles appear to rattle the consciousness of Hungary’s Dementors.  As in Rowlings’s masterpiece, Viktor Orban and his accomplices possess no soul and know no mercy.  Stealing and embezzlement are continuing unabated.  His boyhood body from his home village Lorinc Meszaros and his son in law Istvan Tiborcz have become billionaires. Clearly, they are Viktor Orban’s premier Strohmen.  His previous financial guru Lajos Simicska fell out of favor years ago, because he became too powerful and knew too much about Viktor Orban’s and his accomplices’s shenanigans.  For his alleged and actual sins, Simicska was destroyed as a businessman and completely ruined financially.

A lot already has been written about Hungary’s new emergency legislation due to the coronavirus pandemic.  In addition to giving unlimited powers to Viktor Orban both in scope and duration, the legislation eliminates every vestige of democracy, freedom, independence, and individuality.  Again, as in Rowlings’s masterpiece, Hungarians have been relegated to zombie existence.  This condition will not change until Viktor Orban and his criminal gang continue to possess absolute powers.

Adding insult to injury, the European Union has never taken decisive actions against Hungary.  However, if Brussels does not intervene, Viktor Orban will continue to weaken the cohesion of the organization.  The founding values of the European Union are at stake.  More importantly, he is not entirely alone.  The states of the former Soviet bloc, with few exceptions, are as corrupt, if not even more, than Viktor Orban’s Hungary.

The United States of America has not fared better against Hungary than the European Union.  The current administration has sent to Budapest an amateur whose understanding of Hungary is near zero.  His only dubious accomplishment is that he has made a fool of himself by becoming the lapdog of Viktor Orban.  In this manner, the White House and the State Department have been deprived of objective and unbiased information about the situation in Hungary.     Clearly, Viktor Orban represents a very serious threat to NATO as well as the European Union.  The time is running out for corrective actions.  The Hungarian people are getting more and more desperate.  The possibility of a bloody upheaval against VIktor Orban’s autocracy is real.  To prevent it should be high priority for Brussels and for Washington too.