Freedom Centers Fuel/Energy Freedom What’s Up With the Prices at the Pump? ... 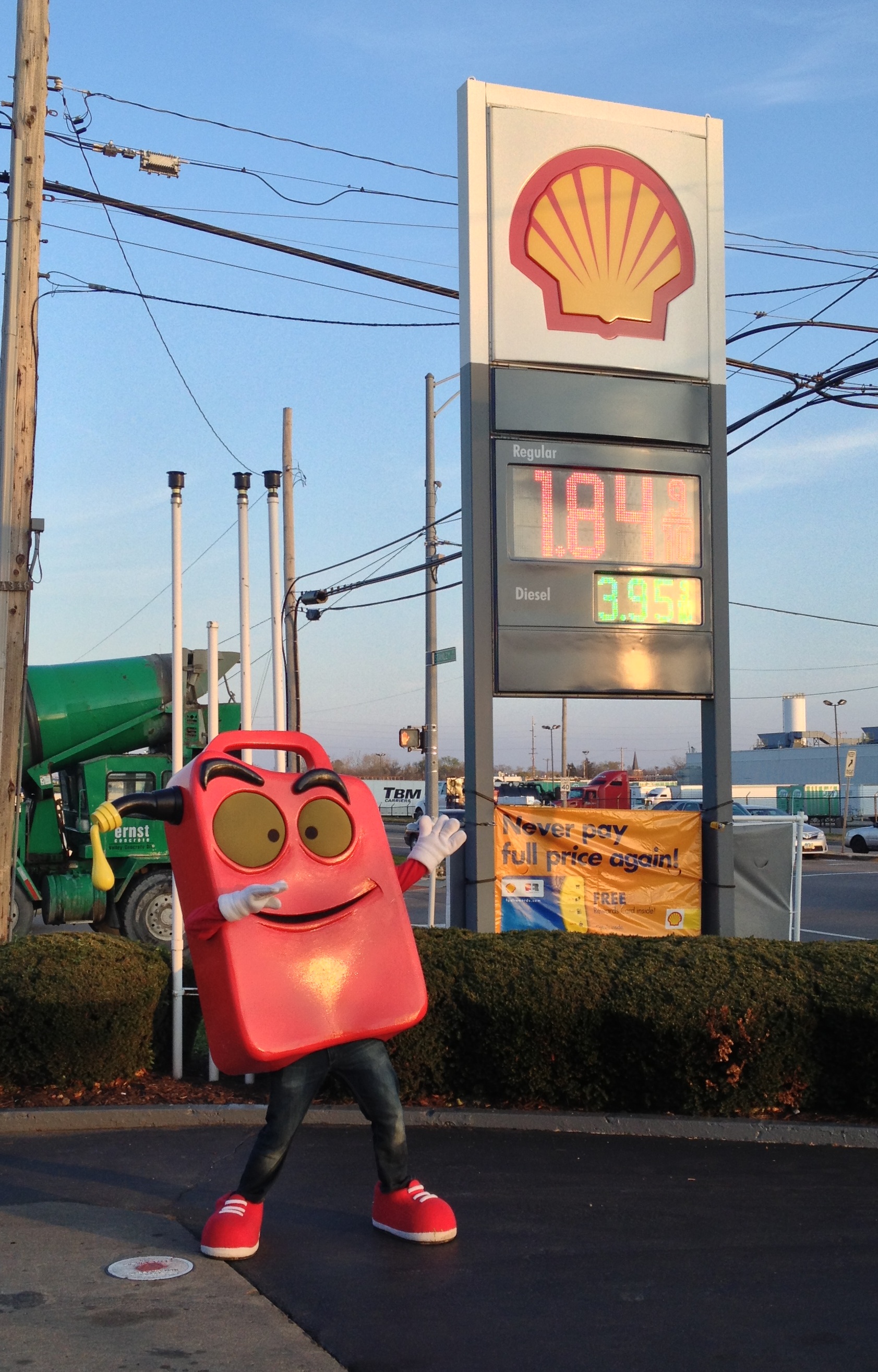 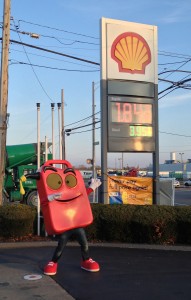 However this year, the increase is exacerbated.

The unexpected extreme weather in the south, Patrick Dehaan, senior petroleum analyst for GasBuddy,explained: “caused some of the refineries in the south to shut and restart, resulting in disruption for a couple of days.”

The February 19 explosion at an ExxonMobil refinery in California, that supplied 10 percent of California’s gasoline, has driven the state’s extreme uptick. Reports indicate months could pass before it the plant is back to full production.

Then we have is the expanding steelworker’s strike that began on February 1—the first in 35 years. Because of refinery automation, the impact to date has been minor. Michael Noel, an associate economic professor at Texas Tech who specializes in oil and gas, told me the strike causes about 10 cents a gallon of the current price increase. However, if the strike actually shuts down operations, the Washington Post (WP) states: “the impact on gas prices could be swift.”

Opinions vary on why the United Steelworks chose now to strike—especially in a time when labor unions, according to the WP, “rarely exercise that right.” The WP explains: “There were only 11 strikes involving more than 1,000 workers last year, down from hundreds annually in the 1970s.”

Energy economist Tim Snyder sees that big refiners lose their incentive to bargain when crude oil prices fall to low levels. He told me: “The strike helps raise prices so the longer the strike goes on, the more profits they can recover. It appears for the next couple of weeks, oil and gasoline prices will go in opposite directions, due to supplies continuing to build in crude and supplies drying up in gasoline.”

In contrast, energy market analyst Phil Flynn explains: “I think the Union is striking now because refining margins have been good and they want some of that benefit.”

Whatever the reason, the WP quotes Jim Savage, leader of the United Steelworkers Local 10-1, as saying: “We picked a fight with the wealthiest, most powerful people in the history of the world. So we’re either very courageous, or the stupidest people walking.”

But what if the union workers chose this time to strike because of outside influence—specifically Saudi Arabia? There are many coincidences that seem too obvious to ignore.

First, the last time refinery workers went on strike was 35 years ago—about the same time as the oil crisis of 1979. Then, after the Iranian Revolution caused an oil shortage resulting in a catastrophic spike in the price of oil that drove other countries to expand production, it is reported that “to gain back market share, [Saudi Arabia] increased production and caused downward pressure on prices, making high-cost oil production facilities less profitable or even unprofitable.”

Now, increased Saudi production, once again, has driven the price drop, and, it, too, that is about maintaining market share and driving out higher-cost U.S. shale production.

We think of Saudi Arabia as producing crude oil. However, according to the Wall Street Journal (WSJ), the kingdom “plans to become the world’s second largest [behind the U.S.] exporter of refined oil products in 2017 as part of its drive to diversify its economy and increase its share of the global crude and petroleum products markets.”

The Financial Post (FP) takes it further: “Saudi Arabia and its OPEC cohorts may have abandoned their role as market stabilisers, but they are taking the fight with their rivals downstream.” The FP adds: “The push downstream comes as OPEC’s strategy to maintain production and push out expensive non-OPEC producers is working.”

So, while the U.S. hasn’t built a new refinery in decades, Saudi Arabia has two new refineries—with a third planned. One of the new refineries started output last year and the other last month.

The WSJ reports: “Planning for refineries in Saudi Arabia began around a decade ago to meet growing domestic fuel demand as well as to provide jobs. Domestic demand hasn’t grown as fast as expected, but as prices for Saudi Arabia’s unprocessed oil have slumped—crude prices have more than halved internationally since last summer—the refineries could offer a profitable alternative source of income.”

Note this key line from the WSJ: “Domestic demand hasn’t grown as fast as expected, but as prices for Saudi Arabia’s unprocessed oil have slumped…” This means that the kingdom has excess capacity at a time that it needs extra income. Economists say Saudi Arabia needs tough economic reform. The Financial Times states: “The IMF wants the government to reduce the growth in spending still further, especially on wages and subsidies, and focus on infrastructure investment. But economists also worry that lower oil prices will hit the government’s capital spending, which could depress economic activity in the coming years.”

The WSJ points out: “the refineries could offer a profitable alternative source of income.” But first, the kingdom needs outside customers—and the Steelworkers’ strike could help the Saudis.

The U.S. is the number one global exporter of refined petroleum products. Saudi Arabia aims to capture some of that market share to become number two. We know that, when to its advantage, the kingdom thinks nothing of hurting its ally—but not friend—the United States.

When I ran my strike-influence theory by Gregg Lakoski, a Senior Petroleum Analyst with GasBuddy, he replied: “All I can say is it makes sense for any supplier to try to ‘influence’ commodity prices for the world’s largest purchaser of that commodity. Saudi Arabia, as the de facto leader of OPEC, manipulates OPEC and non-OPEC oil prices in a variety of ways, some more obvious than others.”

Announcing the first shipment of gasoline from the new Saudi refinery on February 6, the Middle East North Africa Financial Network states: “The refinery is expected to reach full capacity in mid-February. A source close to the company said most of the middle distillates volumes coming out of Yasref would be heading to Europe for now as the East-West spread is currently favorable. He said European demand was good due to worries about the refinery strike in the United States which could reduce the amount of U.S. diesel heading to Europe.”

So a refinery strike in the U.S. helps establish a foothold for Saudi Arabia’s plans to “diversify its economy” by handing them customers. And, perhaps, this creates the how and why, after dropping oil prices, the kingdom has begun to drive up gasoline prices.

The author of Energy Freedom, Marita Noon serves as the executive director for Energy Makes America Great Inc. and the companion educational organization, the Citizens’ Alliance for Responsible Energy (CARE). She hosts a weekly radio program: America’s Voice for Energy—which expands on the content of her weekly column.