Heading the ICC Means Never Having to Say You’re Sorry 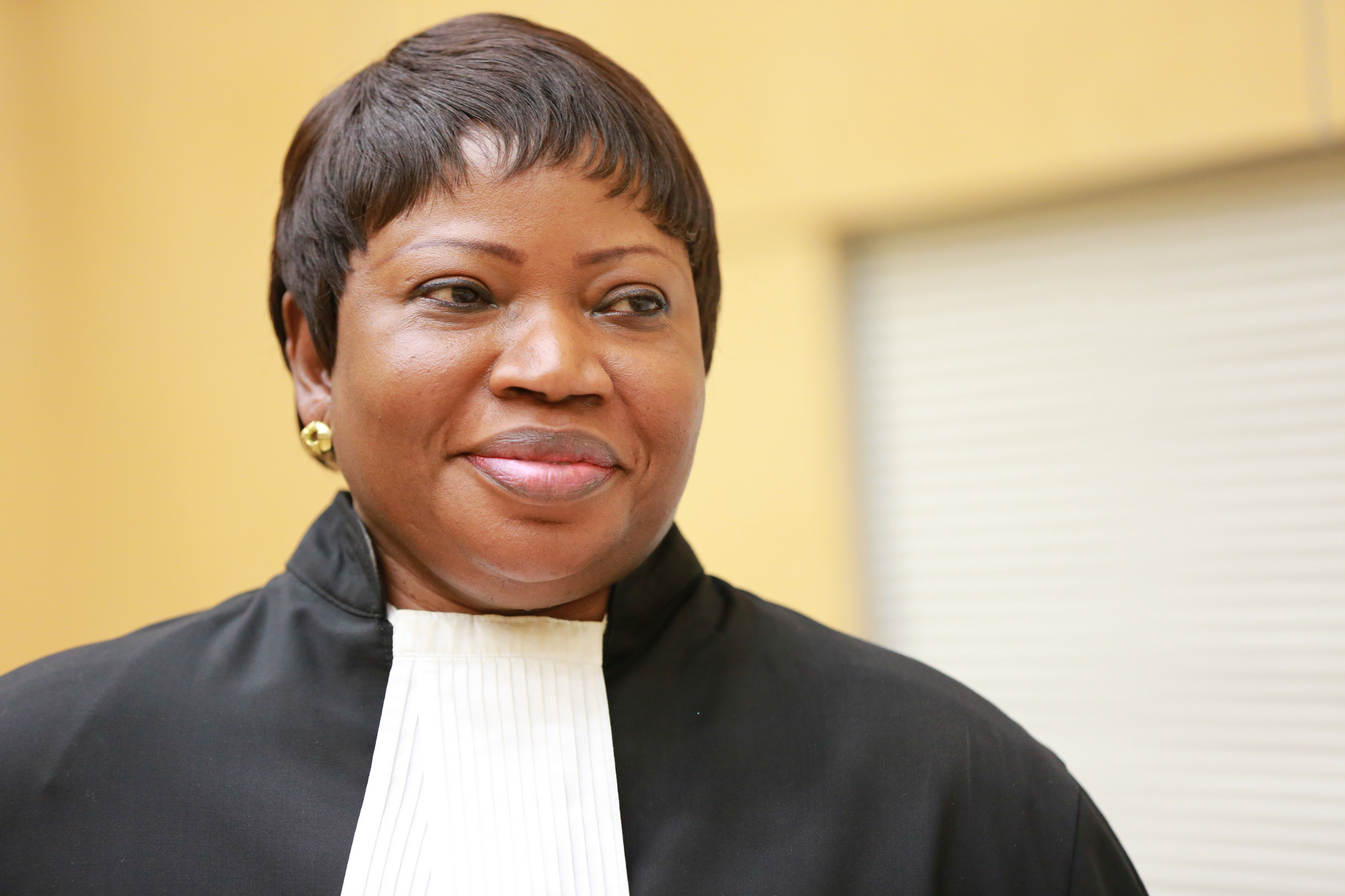 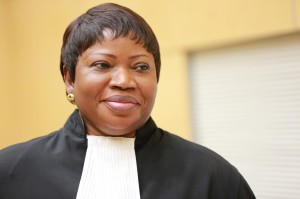 Though the recent Globe and Mailstory “ICC’s Chief Prosecutor Fights to Prove the Institution’s Worth” exploits every available opportunity to cast International Criminal Court Chief Prosecutor Fatou Bensouda in a sympathetic light — including, though not limited to, a reverent in-person interview  (“Her brightly coloured traditional African dress stood out against the drab surroundings of her office in the tower above the ICC courtrooms and detention centre”) in which she is granted wide berth to place the best possible spin on her disastrous tenure — the piece ends up a damning indictment nonetheless, right from the moment it describes her effective abandonment of the case against Sudanese President Omar al-Bashir in order to “shift resources to other urgent cases” as “part admission of defeat, part cry for help”:

In many ways, it’s the ICC – as well as Ms. Bensouda – that’s now in the dock, as criticisms about the court’s ineffectiveness and its focus on Africa swirl and Ms. Bensouda prepares to wade into the controversial file of possible war crimes committed in the Palestinian territories.

Alas, Bensouda does not possess the sort of humility that would allow her to acknowledge either mistakes on her part or the serious foundational flaws in the institution to which she serves as figurehead — and, if we are being completely honest, anyone with a propensity for soul-searching would very likely be disqualified from the position before the first round of interviews concluded.

So, predictably, we get a litany of excuses. The $205 million budget is not nearly enough to properly investigate the ICC’s nine open investigations. (When Bensouda declares, “There is no point creating this institution and not giving it the support it needs, the funds it needs to be effective,” one might reasonably ask in what possible way spending more than $1 billion dollars over thirteen years for two convictions suggests a latent effectiveness just waiting to surface.) Despite this sorry record, she appears genuinely baffled that the Court’s Canadian benefactors might worry about financial mismanagement and politicization. And her explanation for the Court’s near single-minded fixation on Africa is laughable:

The ICC is not in Africa by choice. This has to be clear. Unfortunately, on our continent, it has been very, very turbulent, and a lot of crimes have been committed. We have to think about the victims as well. In these situations, the victims are African victims.

How this separates conflicts in Africa from conflicts literally anywhere else in the world is so unclear that even those inclined to give Bensouda the benefit of the doubt confess to smelling a rat.

Some international justice experts say Ms. Bensouda is part of the court’s problem, and question whether the 54-year-old is the right person to lead the prosecutor’s office at a time when the court is under fire from many directions. Many here whisper that she was promoted without much debate because – as an African – she gave the court a more acceptable face as it pressed on with its Africa-focused prosecutions.

That is, prosecutions against countries that lack relationships with the Court’s benefactors, politically powerful friends, or, in the case of Israel, make for popular globalist punching bags.

Or, as the head Amnesty International’s office in The Hague Stephanie Barbour put it to theGlobe and Mail, allegations over the ICC’s colonialist Africa-centrism “really do hurt the work of the court, and the whole of international justice. Worse than that, the ICC is not responding to impunity wherever it can.”

This line of reasoning presumes power, pomp, and circumstance are not considered ends in and of themselves by the ICC and its supporters, which is manifestly incorrect.

Regardless, if this is the best dog-ate-my-homework excuse Bensouda can come up with…

People must be patient. International criminal justice is very complex. We intervene in very complex situations. … The fact that we are there, that we are investigating these situations, I believe, is already having a huge impact.

The ICC is even worse shape than anyone previously fathomed.