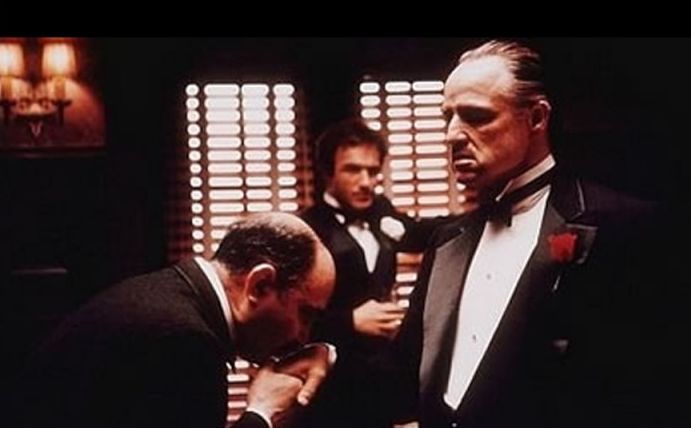 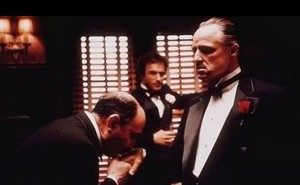 The International Criminal Court’s arbitrary deadline for South Africa to explain its decision not to arrest Sudanese president Omar al-Bashir during a June meeting of the African Union came and went this week. And, despite the wailing and gnashing of teeth of the ICC and its fair-weather allies, the South African government refuses to back down from its position that arresting the head of a state that is not party to the Rome Statute is far more problematic than the Court prefers to make it out to be.

Here is an excerpt from the official statement of the South African Department of International Relations and Co-operation on the matter:

The International Criminal Court has issued two warrants of arrest for President Al Bashir. Prior to the Summit, acting on the possibility that President Al Bashir may attend it, the Court wrote to the South African Government, stating that it was under an obligation to arrest President Al Bashir and surrender him to the Court, should he attend the Summit, also inviting it to consult with the Court in terms of Article 97 of the Rome Statute. Article 97 provides that where a State Party to the Rome Statute that established the Court receives a request for cooperation to which it identifies problems which may impede or prevent the execution of the request, the requested State shall consult with the Court in order to resolve the matter.

Recognising that South Africa was faced with possible conflicting obligations with respect to the request for arrest and surrender from the Court and the immunities that international law accords to serving Heads of State and Government, as acknowledged by Article 98 of the Rome Statute, South Africa then approached the Court with a view to consult with it in terms of Article 97.

However, what was interpreted by South Africa to be a diplomatic and political process, was morphed into a judicial process based on an urgent application by the Prosecutor of the Court for an order on the South African obligations to the Court. South Africa was unfortunately not afforded the opportunity to present legal arguments on this application, and hence it is of the view that the principles of justice were not adhered to.  In view of the above, South Africa is of the view that a serious infringement of South Africa’s rights as a State Party has taken place and that the Court has acted against the letter and spirit of the Rome Statute.

Of course, any legitimate court would recognize that due process, not pure political expediency, is the foundation of true justice, but the ICC long ago chose to run its affairs by decree rather than deliberation.

So what is South Africa’s plan? It sure seems as if they’re aiming to embarrass the ICC on its own turf at the end of November:

South Africa will therefore approach the Secretariat of the Assembly of States Parties (ASP) to the Rome Statute, the political body of the ICC, to ensure that discussions take place during the ASP meeting to be held in The Hague from 18 to 26 November 2015, on the rules and procedures that must be developed to ensure clarity on the Article 97 consultation process and on the interpretation of Article 98, dealing with the complex issues around the immunities of serving Heads of State and Government of States which are not parties to the Rome Statute, like Sudan.

If you want to know why South Africa has doubled down on defiance, here’s a primer.