Our own Fact Checker gave Reid Four Pinocchios for his “no taxes” claim. PolitiFact gave the claim a “Pants on Fire” rating. END_OF_DOCUMENT_TOKEN_TO_BE_REPLACED

It turns out that Obama’s ground game, was in fact, as good as they said it was. Supported by as negative and polemic a campaign as an incumbent ever ran.

“A picture is worth a thousand words.” A thousand pictures will be painted in post-election analysis. A thousand time over. Here’s one.

It takes a pretty good team to make it to the Super Bowl. Good and great players and coaches; an astute general manager and smart owner, scouts and staff. How the team deals with injuries and setbacks. Strength training and conditioning. Attitude, execution, an effective game plan — and a bit of luck. (Note: “Luck is what happens when Preparation meets Opportunity.”) END_OF_DOCUMENT_TOKEN_TO_BE_REPLACED

I believe that the principles upon which this nation was founded are the only sure guide to a resurgent economy and to renewed greatness. 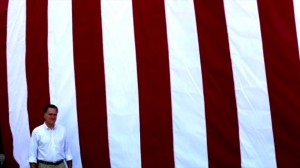 Thank you. I have just called President Obama to congratulate him on his victory. His supporters and his campaign also deserve congratulations. I wish all of them well, but particularly the president, the first lady and their daughters.

This is a time of great challenges for America, and I pray that the president will be successful in guiding our nation. END_OF_DOCUMENT_TOKEN_TO_BE_REPLACED

And of course, four years ago, it was Obama the optimist. He was the candidate of hope and change. But he has run such a negative campaign in 2012, right up to the end, that I believe his negativism is translating into pessimism. And that’s not what the beleaguered American people want. END_OF_DOCUMENT_TOKEN_TO_BE_REPLACED

“Obama’s campaign doesn’t seem president-sized. It is small and sad and lost, driven by formidable will and zero joy.”

We begin with the three words everyone writing about the election must say: Nobody knows anything. Everyone’s guessing. I spent Sunday morning in Washington with journalists and political hands, one of whom said she feels it’s Obama, the rest of whom said they don’t know. I think it’s Romney. I think he’s stealing in “like a thief with good tools,” in Walker Percy’s old words. While everyone is looking at the polls and the storm, Romney’s slipping into the presidency. He’s quietly rising, and he’s been rising for a while. END_OF_DOCUMENT_TOKEN_TO_BE_REPLACED

Why Romney Will Win

Mitt Romney will win. The tie in the polls goes to the challenger. Here’s why:

Enthusiasm. It matters enormously, and it’s disproportionately on the Republican side, in good measure because of an intense desire to defeat President Obama. True, enthusiasm doesn’t guarantee an edge in turnout, but it’s certainly a key indicator. “In these final days, turnout is driven by intensity,” says Republican pollster Ed Goeas. The nearly half the electorate that strongly disapproves of Obama’s performance in office “will need little else other than the opportunity to vote against President Obama to motivate them to go to their polling place.” Goeas conducts the bipartisan Battleground Poll along with Democrat Celinda Lake. END_OF_DOCUMENT_TOKEN_TO_BE_REPLACED 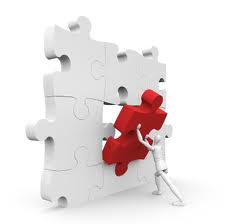 1. His Message
2. His Manner
3. His Mormonism
4. His use of Metrics
5. His Management END_OF_DOCUMENT_TOKEN_TO_BE_REPLACED

Going out on a limb: Romney beats Obama, handily 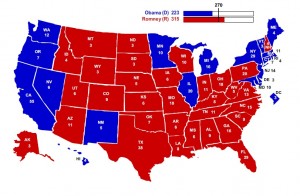 Fundamentals usually prevail in American elections. That’s bad news for Barack Obama. True, Americans want to think well of their presidents and many think it would be bad if Americans were perceived as rejecting the first black president.

Also, both national and target state polls show that independents, voters who don’t identify themselves as Democrats or Republicans, break for Romney. END_OF_DOCUMENT_TOKEN_TO_BE_REPLACED

We now know that an e-mail was sent from American embassy personnel in Libya to hundreds of officials in the Obama Administration only minutes after the attack began. This e-mail’s subject line was “US Diplomatic Mission in Benghazi Under Attack” and stated that “approximately 20 armed people fired shots; explosions have been heard as well. Ambassador Stevens, who is currently in Benghazi, and four [embassy] personnel are in the compound safe haven.” END_OF_DOCUMENT_TOKEN_TO_BE_REPLACED 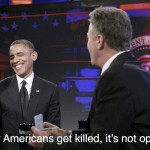 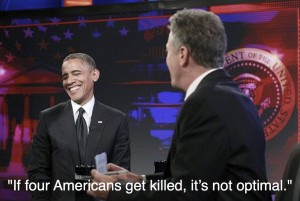 President Barack Obama, during an interview on the Comedy Central’s Daily Show with Jon Stewart responded to a question about his inaccurate and even misleading communications after the Benghazi attack, by saying: “If four Americans get killed, it’s not optimal.” Not optimal? Really? Let’s review a few other things that are “not optimal.” END_OF_DOCUMENT_TOKEN_TO_BE_REPLACED 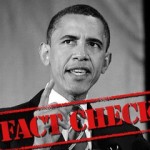 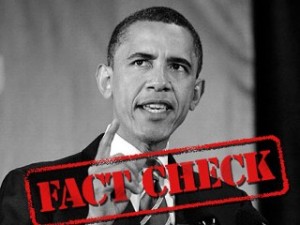 Romney challenged Obama’s characterization that he had identified the Benghazi attack as terrorism on day one. Obama doubled down. Just as Romney was about the snare Obama in his lie,  the the moderator erroneously sided with Obama and claimed that he had identified the attack as terrorism. After the debate, the moderator admitted that she was wrong and that Romney was correct. But let’s not rely on her retraction and correction, let’s go straight to the record. END_OF_DOCUMENT_TOKEN_TO_BE_REPLACED 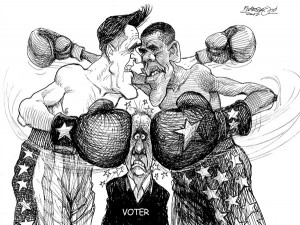 It’s been a number of years since a heavyweight boxing match captured our fancy. In the biggest matches we want a clear winner. We don’t want a split decision. We want a good, clean, tough, evenly-matched contest. Some spectators want to witness a match for the ages, one which ends with a knockout. Real knockouts are both memorable and definitive. There is no question who won.

Unlike baseball and football, in boxing — barring a real knockout – ring judges are there to make the final call as to who won. END_OF_DOCUMENT_TOKEN_TO_BE_REPLACED 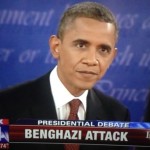 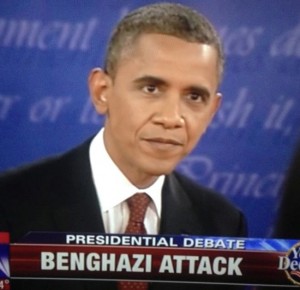 If you want more time to get your message out in debates, it’s good to be a Democrat. According to the CNN debate clock, President Obama spoke at greater length than Mitt Romney during both debates, as did Vice President Biden during his debate with Paul Ryan. In the first debate, Obama spoke for 3 minutes, 14 seconds more than Romney — which means he got 8 percent more talking time than Romney. In last night’s debate, Obama spoke for 4 minutes and 18 seconds longer than Romney, giving him 11 percent more talking time. During the vice presidential debate, the gap wasn’t as wide: Biden spoke for 1 minute, 22 seconds more than Ryan. Still, that gave Biden 3 percent more speaking time than Ryan. END_OF_DOCUMENT_TOKEN_TO_BE_REPLACED 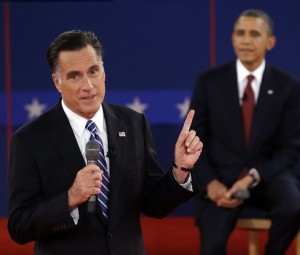 Obama came over as boorish and Biden-esque. He did not learn from his Vice President’s mistakes. END_OF_DOCUMENT_TOKEN_TO_BE_REPLACED

Post Debate Analysis:  Obama improved from the first debate, but he still lost tonight. CBS’s post debate poll said that Romney won 2 to 1. Obama’s biggest problem was that the facts are not on his side. For example, on unemployment, food stamps, reduced household incomes, higher food prices, and more costly gasoline and energy Obama has a real problem. There is not smooth talking that will fix those problems. END_OF_DOCUMENT_TOKEN_TO_BE_REPLACED